Yeah, it took some moxie on the part of Joe Maddon to stick with David Price, who wound up getting the final seven outs for the Rays last night (he also got a key break with a non-call in the ninth).  And onions to Price for bending but not breaking. 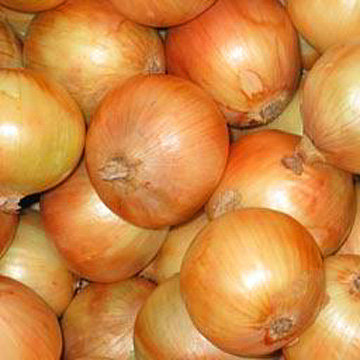 The Series is tied at one as the action moves to Philly tomorrow night.

Comments
1.   Peter
That was some bad umpiring behind the plate last night. Not only did the non-HBP change the complexion of the 9th, but that non-strikeout of Baldelli in the 2nd allowed the Rays to get that 3rd run.

Still, when the Phillies get RISP, it's almost as though they begin to channel some of that aura and mystique of the 2008 Yanks.