When the Legend Becomes Fact, Pitch the Legend
by Emma Span 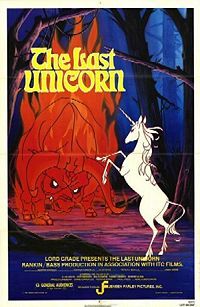 Above: Carl Pavano holds the Orioles at bay.

It was a thrilling night in Baltimore, as tens of thousands witnessed what appeared to be a live Carl Pavano on a Major League pitching mound. Long assumed to be only a hoax or legend, the Pavano was caught from multiple angles by the YES Network cameras. Not only do we now appear to have definite proof of its existence but -- perhaps most stunning of all -- the Pavano was videotaped throwing five innings for the win, as the Yankees beat Baltimore 5-3. 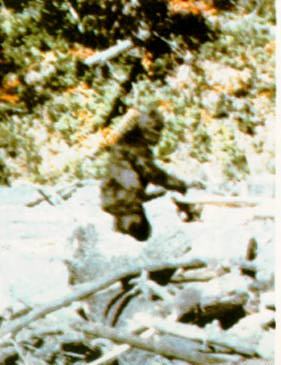 Above: Carl Pavano arrives at the ballpark before last night's game.

The Yankees, seemingly unafraid of the mysterious creature crouched in their dugout, scored  two runs in the first, on an Alex Rodriguez double and a Jason Giambi “infield hit” (he should send the official scorer a bouquet). The Pavano, however, appeared to be spooked by all the noise, crowds, and sudden movements; it allowed far too many base runners in its first two innings, and was lucky to let no more than three runs score in the second. Thereafter, however, it settled down, and went on to have -- under the remarkable circumstances -- a fairly decent outing. 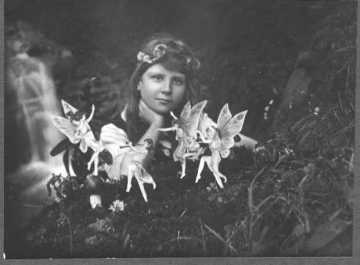 The Yankees retook the lead in the third on a Jason Giambi bomb and never gave it back, eventually tacking on a fifth run when Hideki Matsui homered. (According to Variety, the film rights for Godzilla vs. Pavano have already been snapped up by Universal). Brian Bruney, Jose Veras, and Mariano Rivera pitched a combined four innings to lock down the victory for the Pavano, which by then had retreated to the visitor's locker room in search of something dangerously sharp, heavy and precariously balanced, or poisoned. 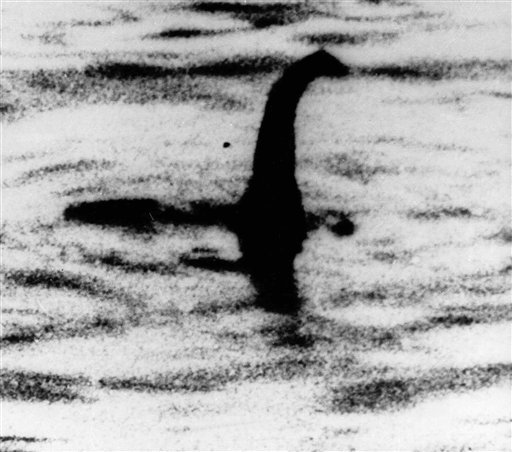 Above: Pavano relaxes in a hot tub after the game.

[UPDATE: EDITOR'S NOTE:  The Pavano spotted by thousands in Camden Yards last night, and hailed as a real phenomenon by viewers around the world, now appears to have been an elaborate hoax. Further investigation has revealed compelling evidence suggesting that this was all a daring prank, and that "the Pavano" was, in actuality, an incredibly lifelike and realistic suit worn by Scranton pitcher Kei Igawa. We sincerely apologize for the error.]

Comments
1.   Chyll Will
That Darn Kei!

2.   Chyll Will
1 "They switched the samples... so Cashman-Girardi could give you Pavano!"

3.   Just fair
Missed tonight's game due to a wedding. Heard the 2nd inning on the radio and thought, "Of course." Didn't tune in again until Mo shut it down in the 9th. Incredible. Checking out the encore right now. Nice homer, Giambi. : ) For some reason I imagine Mussina tossing and turning this eve b/c he didn't get the w last night, but "The Pavonominable Assman " got one tonight. Madness.

6.   weeping for brunnhilde
You're killing me, Emma.

More than usual, even.

7.   weeping for brunnhilde
3 It was a nice homer.

Right off the bat, no doubter.

Now if I can just somehow get "The Last Unicorn" to stick as a nickname for Pavano...

9.   tommyl
0 Phenomenal write up Emma. May be one of the best ever.

BTW, is it sad that I actually remember the movie "The Last Unicorn"?

Can we make it close in the next few weeks ?

12.   Bagel Boy
Wow, Igawa became a passable major league pitcher by pitching with his right arm!? That Nardi Contreas is a genius!

13.   OldYanksFan
Frankly, I gave up PS aspirations after the Monday loss to the Twins, and little since then has lead me to change my mind....
However....
There are number of small, maybe very small signs, but at least in the right direction.
1) Pavano had some dreadful innings but did settle in and get better, right before our very eyes. He might actually be an asset to us going forward in 2008.
2) Jeter appears to have awoken a bit, as has ARod and Giambi. There may have only been a few games where both ARod and Giambi were hot. If these 2 can both produce, our lineup becomes serious.
3) Might Phil help in 2008? The reviews seems mixed.
4) Methinks the Yankees are being super caution with Joba. They are in wait-and-see mode. I think it we are in the running in 10 days, hewill be back.
5) Matsui appears to be a healthy DH. His BA is way down, but his 3 hits are a double and 2 HRs. Not bad after sitting 3 months.

Maybe more importantly, the Sox seem to be having problems. There is no way to catch the Sox if they play decently, but
1) Beckett may be having problems. I don't think 'sleeping on his arm' is the problem.
2) Lowell is on the 15 day DL. He is due back soon. If we don't see him when he's available, his injury may be worse then stated.
3) JD is hurting and could go either way. He has been inportant to the Sox. If he's out, it's a big blow.
4) I like Ellsbury, but his .696 OPS is not helping the Sox much.

Man, if the Sox could tank this year, I would get to listen all winter about how trading Manny was a mistake. The sheer volumn of RSN pissing and moaning would be quite a delight.

Actually, the most dangerous player in their lineup may be Pedroia.