This is one of my favorite times of year in New York City, when half the town is out-of-town.  The weekend weather was a gift, low on humidity; the hot late-summer sun was cut nicely by a cool breeze.  Cliff and his mom's must have had a b-a-double-l at in the bleachers today as it was Derek Jeter and Alex Rodriguez, Xavier Nady, Jason Giambi and Cody Ransom leading the Yankees to a good old-fashioned Sunday roastin of the KC Royals. 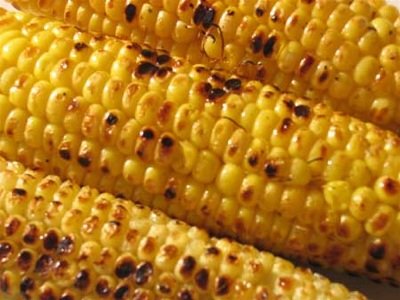 “To be to 16 in August, that’s a rarity for me,” Mussina said. “I’ve been doing some things right. I’ve been getting a few breaks. The bullpen has been really good behind me, the guys are scoring me runs, we’ve been playing solid defense. You need all those things to work for you.” (Borzi, New York Times) 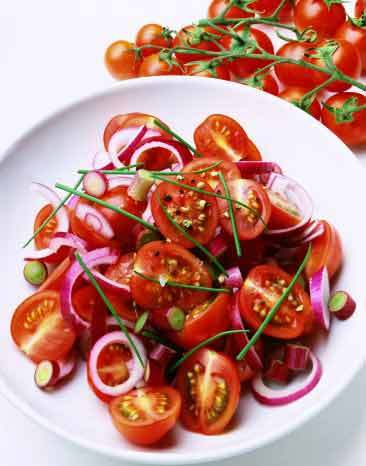 Brett Gardner and Robinson Cano each had a couple of hits too.

15-6 was the final.  Nothing but Peaches n Cream and a Sunday celebration with Ma. 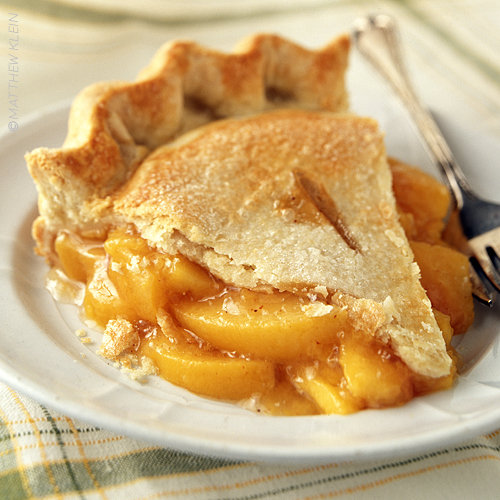 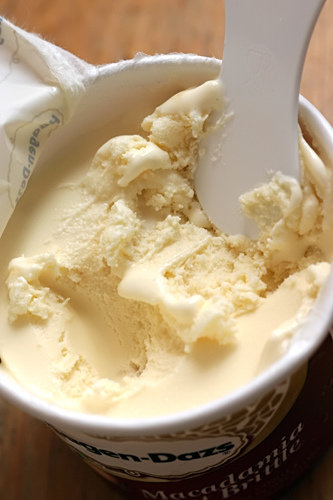 Comments
1.   Cliff Corcoran
Thanks for all the shout-outs to my Ma on her boitday, Al.

Grub today was at the Court Diner before the game. Mom had the roast beef on rye with mustard and horseradish. I had french toast and bacon with a black and white shake. Ma added a cone of Carvel at the game. Then home for a large pie (mom got peppers, onions, and mushroom, I stuck with pepperoni) from our favorite local jernt.

Ma was indeed having a ball in the bleachers. She likes to pretend she can telepathically tell the Yanks what to do and claimed to be conducting the first couple innings, instructing Alex Rodriguez to hit his three-run homer in the first, for example. Later that inning she wanted Jose Molina to walk. I told her that wasn't likely to happen. Molina fouled a few pitches off and she realized that Jose was gonna go a-hacking, so she "told" him to hit one "over there" (meaning left field) and Molina doubled off the plexiglas.

Once the Yanks got a solid lead she let them finish the game "on their own."

Gorgeous day in the shade in the bleachers, Yanks win in a romp. Yeah, that's a good birthday.

2.   Mattpat11
We're at the point now where if Mussina doesn't win 20, it will be as much as a kick in the gut as missing the playoffs.

3.   Chyll Will
Happy Birthdays to all involved >;)

As a gift, I present a humble token of my sojourn into enemy territory this weekend. In fact, ya'll should thank me for the big win for us/big loss for "them" today >;) I will seriously consider this and other matters of this gig later this week. Fun!

5.   Eirias
Grilled corn is one of life's true pleasures, though Nero Wolfe's Oven-Roasted corn may be the best of all.

8.   bp1
1 Any chance we can get your Ma tickets to the rest of the games this season, home and away? The Yankees need all the help they can get, and if a little telepathy is what it takes, then I say go for it.

9.   OldYanksFan
I need some Banter help guys.
In trying to compare player's values, specifically a pitcher to a position player, I typically look at WINSHARES.
Are there better stats for this comparison?

This would (obviously) seem true as pitchers only play 1 in 5 games. However, I concede that in the PS, out of 21 possible games, an Ace might pitch from 5(24%) to 7(33%) games, making him much more value then during the season.

A lot depends on Phil. If he is at least an above average #3, we have a great top 3 in Wang, Joba and Phil.

As a side note, it seems some want to hold 1B 'open' for Posada. I think Po would be a TERRIBLE 1Bman (he would make Giambi look Mattingly-like), and with an .800 OPS, would make 1B our weakest position (Dougout with a .700 OPS would be better overall then Po with an .800 OPS)

Montero is a POSSIBLE 1Bman, but to pass on a high quality here-and-now guy for a farm hand who MAY play the position in 2 years, seems foolhardy.

I think I put Tex at the top of my list, and offer something like 4/$88m or 5/$105m. This would put his back on the market while he still had good FA value. CC would be nice also (it's only money after all, and we do have plenty of that).

But again, my question again is: Are there better stats (then WS) for comparing a SP to a position player?

(a) Who knows? Win Shares is an extremely complicated statistic. It involves any number of arbitrary, subjective estimates and judgments along the way. One example: the relative weight given to pitching as opposed to hitting and the rest of the defense, which is entirely germane to your argument. There are a ton of other such decisions that affect Win Shares.

In short, I don't see how it's possible to judge the accuracy of Win Shares in the first place, so there's no way to say whether something else is more or less accurate. I wouldn't take WS to be more than a rough descriptive estimate.

(b) I'm not sure the question you're asking - CC or Tex - has a useful statistical answer in the first place. The answer is: it depends. Your case, essentially, is that the Yankees need a top 1b more than they need a top pitcher, and that's a fair argument independent of any statistical "proof." Both are top players, and at that point it depends on needs and context, not on a statistical yardstick.

To me, it's like asking: who's better, Mozart or Shakespeare? Who's more important, a policeman or a fireman? A plumber or an electrician?

11.   ieddyi
I think win shares is a cumulative counting stat

12.   JL25and3
11 Not really, because a starting pitcher gets a much larger share of the credit on the days he pitches.

13.   Shaun P
9 I would use BP's WARP (for the same seasons) or WARP3 (combo of seasons) myself. If you've been following the "Fix VORP!" outcry by Tango and others, fear not about WARP, as it is not based on VORP.

Only downside - WARP is based on Clay Davenport's fielding metrics (Rate/FRAA/FRAR) - and depending on your point of view, those are either very good or useless. Tex is supposed to be a very good 1B, and the numbers say that this year and last - but by Clay's numbers, his career Rate/Rate2 is 100. That is, average.

14.   ChrisS
If it's an attempt to justify signing one or the other, then it would be better to compare their winshares (regardless of JL25and3's smart criticism) to their likely alternatives and cost.

If the Yankees don't sign Sabathia to a $120 million dollar contract, who will they have in place of him? Sheets, and for how much? Mussina? Pettitte? IPK?

As for Teixeira's replacement, the answer is probably Giambi, or maybe a three-headed monster of Nady/Posada/and whoever else.

And I'd rather go for CC than Tex(dunno if Yanks can get both) as 1B/DH can be a rotation of odd man out that day OF/Posada/someone. It's easier to fill than an Ace starter.

16.   OldYanksFan
13 Based on Shaun's post, I think it terms of comparison value, they are pretty close. If you want to consider WS, Tex has the edge.

Frankly, I think the Yankees are better with everyday players, as opposed to 3 headed monsters. If you are even considering Po as a future 1Bman (a VERY bad idea IMHO), then resigning Giambi ($17m max) for one year might be a prudent idea.

In the Tex vs CC debate, I offer:
1) I think we have an Ace in Joba and 91.326% of an Ace in Wang.
2) Our farm is strong in pitching, all but void of (high impact) position players.
3) Long term deals for pitchers are riskier then position players, and while I'm not that concerned about CC's weight, his arm has a lot of milage.
4) Tex, like Beltran, and unlike Giambi, is a well rounded player who offers offense and (it looks like) above average D, and is also faster then Molina. (I'd like to see a foot race between Posada, Molina and Giambi, but frankly, I don't have the time.) I personally would like to target more athletic, well rounded players. I like Nady, but his D seems average at best and he runs like he has a load in his pants.

While Hank might favor CC (if we need pitching, we'll get it) but I'll guess Cashman's thinking is closer to mine.

In terms of Winshares, from the gut... take Santana's best year and ARod's best year (or 2007) and I think ARod contributes a lot more Wins.

17.   JL25and3
16 You make a good argument without any stats. I don't think either WS or WARP make the argument any stronger one way or the other, because the context and needs are far more important.

Why do we have to choose between them? Why not Mozart and Shakespeare?